Medical coding is indeed a rewarding career and a strong stepping stone towards greater stability & success in the healthcare world. Aside from the fact that there is now a growing demand for medical coders, the great news is that medical coder salary is on the rise.

A recent salary survey conducted by the American Academy of Professional Coders (AAPC) revealed a salary increase of 8.4% more in 2014 on average compared to last year, and certified medical coders salaries in the US have increased to an average of $50,775 annually.

A shortage of up to 50 percent has been forecasted for the medical coder workforce. In 2012, there were 186,300 medical records and health information technician jobs, which denote both medical coders and billers, in the United States. From 2012 to 2022, the field is expected to add 41,100 jobs, growth of 22 percent. In 2012, workers grouped under the medical records and health information technician group earned a median of $34,160 per year and $16.42 per hour, according to the United States Department of Labor: Bureau of Labor Statistics. Read more via 5 Things to Know About Medical Coder Salary & Workforce

Medical coders can hold varying levels of credentials. Here are seven statistics on average medical coder salary by the American Academy of Professional Coders’ specialty credentials, according to the AAPC 2013 Salary Survey: Coder Employment on the Rise report.

How to Find a Job in Medical Coding – Video 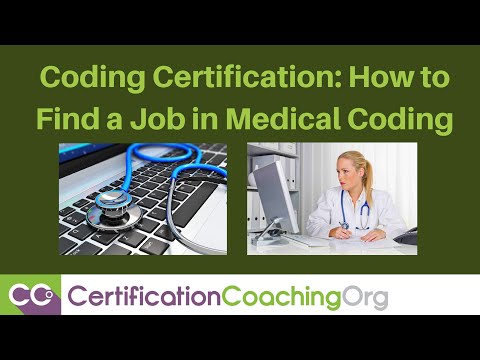 Hospitals and doctor’s offices are the two main places where most of medical billing experts work. These are the places that pay the best and most attractive remuneration for medical coders. About 30 percent of medical billing professionals in the United States are employed in the hospitals which pay them an average salary of $38,000 which is more than the profession’s mean income by $2000. Read more via Medical Billing and Coding Salary 2014-2015

On the other hand, doctor’s offices which are the second biggest employer of medical billing and coding experts pay an average salary of $30,000 per year. This translates to an average of $14.50 per hour which is about $6000 below the average remuneration offered in the United States. Although the federal government, research and development centers represent offer a small fraction of the available jobs, they offer an average pay of $46,000 which is $10,000 more than the average salaries paid in the United States. Read more via Medical Billing and Coding Salary 2014-2015

There have been subtle increases across all specialties, with exception of AAPC’s new CPB™ credential. There was an increase in salaries for education positions, as reflected in the 7 percent pay increase (from $71,026 in 2013 to $76,021 in 2014) for CPC-Is. Read more AAPC’s 2014 Salary Survey: See How Your Salary Stacks Up 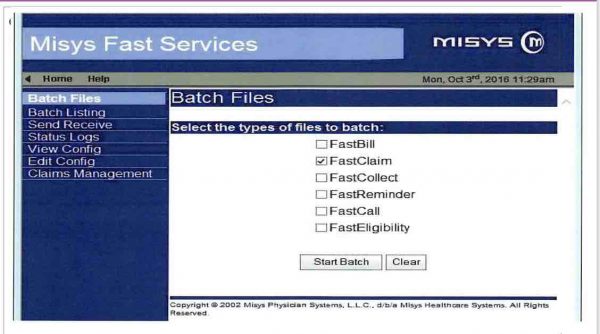 There were large increases in salaries across the United States this past year. Members in the East South Central region (Kentucky, Tennessee, Missouri, Alabama) saw a 11.9 percent increase from last year, with an average salary of $48,181 in 2014.

Members in the Mid-Atlantic region (New Jersey, New York, and Pennsylvania) saw the next significant increases among regions.

How to Increase Your Salary Being a Medical Coder / Biller?

If you’re a medical coder at or near the top of your pay scale, you can increase your salary by pursuing higher-level jobs that incorporate your current coding skill set. These jobs can include:

You can also work towards increasing your salary by expanding your professional skill set through an advanced specialty medical coding certificate. This higher level of certification is typically earned through a combination of on-the-job experience and some additional formal education, as required by accredited certifying organizations such as: