Influenza, also called the “flu,” is a contagious respiratory illness caused by influenza viruses. There are over 200,000 hospitalizations from influenza annually. An average of 36,000 Americans die annually due to influenza and its complications – most are people 65 years of age and over. The best way to prevent the flu is to get vaccinated each year during the fall season. 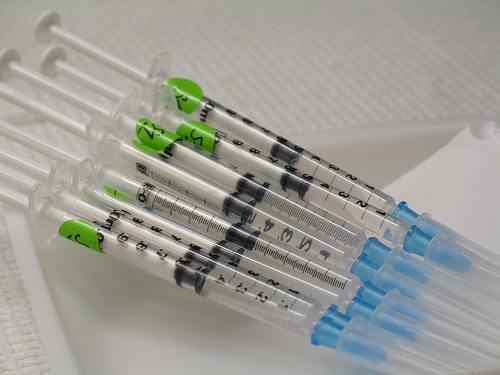 For your viewing pleasure, here is a year’s flu vaccine information in a slide format from Mary Pat Whaley at http://managemypractice.com. She reviews best practices on how to bill for flu shots.

Most types of injections, including a vaccine like the flu shot, are billed using two codes:

Part One: A code for the flu vaccine itself, whether it is a liquid to be injected, or a mist that is to be inhaled.

Part Two: A code for The administration of the injection

How To Bill For Flu Shots, for more details visit http://managemypractice.com 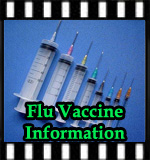