Laureen: This is on breech birth and Alicia is going to handle this one.

Alicia: I get to go first, I’m so excited! This is actually a question that was not… this is the only question that I’m doing that was not about HealthCon, that wasn’t in HealthCon. This is a question that came in to the forum.
Q: Can the ICD-9-CM 652.21 breech birth be used as one of the diagnosis codes when a newborn is seen in the office for the first and second visits? The claim came back invalid code. It was a 2nd or 3rd diagnosis.

A: First of all, if you’re not familiar with breech birth, there’s more than one type. The complete breech birth, you noticed the legs are crossed – bottom down – all breech is a bum presentation instead of the head. Normal birth is a head presentation. So, an incomplete, you’ve got one leg up and a frank breech is two legs up. It’s very funny to see these babies after they’re born because their legs stay that way. It’s quite cute. You pull them down and they just pop right back up. 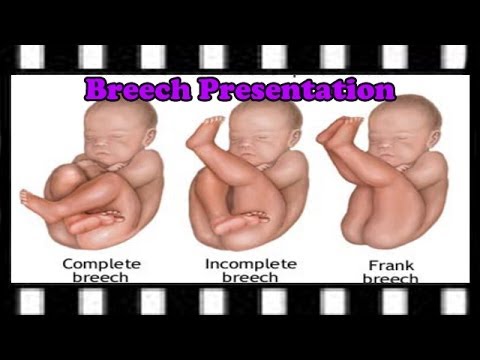 Note that in the guidelines above 650 there is a statement that you need to make sure that you’re aware of. I want to let you know about it that if you don’t have this circled or star by it, this will possibly give you some trouble when you go to take the ICD-9 portion of your exam.

The postpartum period begins immediately after delivery and continues for six weeks following delivery. The peripartum period is defined as the last month of pregnancy to five months postpartum.

You need to be aware of that. Do you have to have it memorized? No. But you need to know how to find that in your manual because you will be given a case, at least one, that gives you dates.

So, the answer to this question, code 652.21, this code can only be used on the mother’s chart, not the newborn. That’s why it won’t go through. The hint for this is the symbol there at the bottom of your manual. Most manuals should have it; there will be male and female symbols for codes that are only used for male and female. So, if you were to see the code for a female, that’s a heads up that that can’t be on the baby’s chart because you got a male or female baby, right? And then on top of that, there’s an M down there on that guide and the M stands for Maternity only. So, that’s another little warning sign for you.

So, the baby is not being seen for a breech presentation. No, for postpartum visit. If there was a complication to the newborn due to breech birth then you would code the complication not the presentation.
I know it’s hard when you’re thinking about this, say, “Well, it’s a breech birth so we need to make a note of that.” Well, no, it’s in the record. That’s why it’s probably being denied. It is a code that is only used while inpatient, at the delivery time. 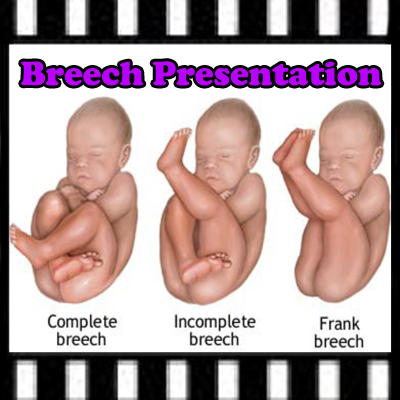