Alicia: Q: Observation vs. ER: My question is simple, when there is a 760 OBV charge on the claim with a 450 ER charge as well. That claim is no longer an ER bill, correct? 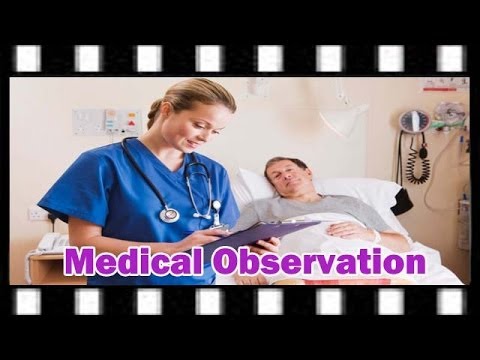 A: Tiffany is correct. It has changed status to an observation.

I went in and pulled some information, I got this little scheme here. Specialty Services, it goes on to say: “Charges for patients requiring treatment room services or patients placed under observation. Patient’s Reason for Visit should be reported in conjunction with 0762” and these codes are Volume 3 codes, so not ones that you’re probably still looking at if you’re an outpatient coder. “Only 0762 should be used for observation services.

Now, that’s giving you a description of outpatient and most hospitals in their outpatient services will designate how many hours that is, so that’s what this other person is thinking, “Oh, it wasn’t enough hours.”

Now, for the ER Room though: “Charges for emergency treatment to those ill and injured persons who require immediate unscheduled medical or surgical care. Observation or hold beds are not reported under this code. They are reported under revenue code 0762, ‘Observation Room.’”

So, Tiffany was correct in what she was saying, if a person comes into the ER and let’s say they suspect appendicitis. The blood work came back, but not quite elevated enough on the white blood count. They’ve got pain, they’ve got nausea and vomiting; but they’re just not sure. They don’t want to take him in and open him up, unless they have to. So, what they’re going to do is not keep him in the ER. They’ll go ahead and hold him in the observation because they’re pretty sure it’s going to go ahead and be something that needs an appendectomy, but until that point they’re going to just keep him in observation. They are no longer an ER status. As soon as they turn them into an observation status, that is what you’re going to code for – observation, not ER. Timing doesn’t really matter on this. There’re rules that individual hospitals have or different insurance companies may have, but the codes are all based on the status of the patient not the time of the patient that they’re in the ER or in observation. 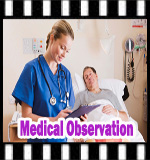