Drug abuse vs. drug dependence. Luna asks, “What kind of terminology might you find in a patient’s record that would indicate abuse vs. dependence?” – I had to do my little Google research, and for those that this is the first time on the call, the ongoing joke out there, especially in Facebook land, is that I always say “Google it.” My niece told me, “That’s what you’re going to raise your kids, aren’t you? You are going to tell them, ‘Google it first.’” Yup! It’s amazing what you can find, so don’t be afraid to use Google for medical coding research. Just type it in and you’ll be amazed at what you’ll find. That’s how I found this. 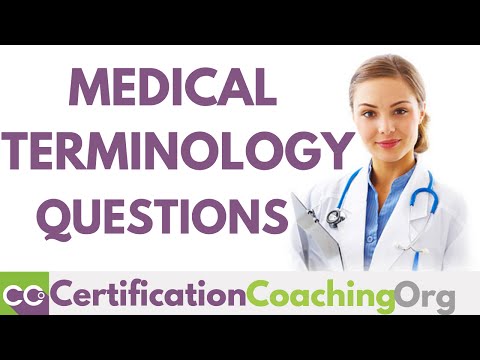 I’ll go down to the footnote so you can see where this came from first. It came from the American Psychiatric Association: Diagnostic and Statistical Manual of Mental Disorders: DSM-IV. That’s an official manual that’s used. We don’t code from it, but it gives us the definitions that we do use for coding.

Before I go on, I just want to say as far as what indicates abuse vs. dependence, the physician should really be documenting one of those two words. You shouldn’t have to piece it together, but to understand what’s behind the difference.

Here we go: Substance abuse criteria is defined as maladaptive pattern of substance use leading to clinically significant impairment or distress – that’s pretty much the same for abuse vs. dependence. Here’s where the difference has come. They’re going to have one (or more) of the following, occurring within a 12-month period: Recurrent substance use resulting in failure to fulfill major role obligations at work, school, or home. The second bullet: Recurrent substance use in situations in which is physical hazardous. Recurrent substance-related legal problems. Continued substance use despite having persistent or recurrent social or interpersonal problems.

Here’s a definition for dependence. So, everything was the same and they’re going to have three or more of the following: Tolerance, as defined by either of the following: A need for markedly increased amounts of the substance to achieve intoxication or the desired effect. Withdrawal, they would go through with withdrawal if the substance was removed. The next bullet: The substance is often taken in larger amounts or over a longer period than intended. There’s a persistent desire or unsuccessful efforts to cut down or control it. And then, a great deal of time is spent in activities necessary to obtain the substance, use it or recover from it. Important social, occupational, or recreational activities are given up or reduced because of it. The substance use is continued despite knowledge of having a persistent physical or psychological problem, like, cocaine use having that cocaine-induced depression or liver problems.

This will be on the answer sheet, but again, if you just Google substance abuse vs. dependence, you will find pages like this. Again, coding wise, we really want the physician to tell us, is it drug abuse or drug dependence?