Alicia: OK. Let’s look at a little cardiac case and let’s see how this knowledge plays out.

Q: Mrs. Plum has been diagnosed with left posterior tibial artery occlusion due to stenosis. 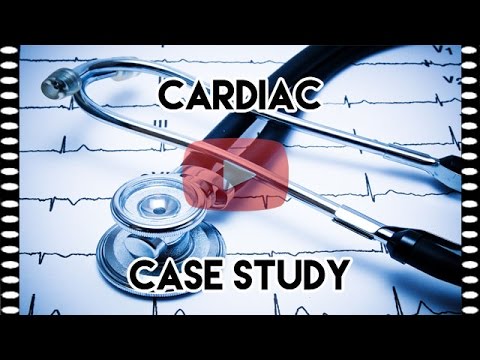 This is what they do when they want to find those, also they do these ultrasounds of the leg and so she would’ve had one but it would have been down here on the lower part of the leg.

Now in ICD-9-CM, it’s listed a little bit different because it’s under occlusion and then it goes to arteries of the extremities. ICD-10-CM doesn’t do that. And then it says “lower,” and then it says “due to stricture or stenosis” which is all right, which is 447.1. So, 447.1 you go look at it in the Tabular, and it says, “Stricture of artery,” which does not mention which artery by any means. If you don’t know what you’re looking for or the anatomical areas, you’re up the creek without a paddle. That’s why it’s very important to be familiar.

Again, the tibia, most people know that that’s in the lower leg, but you have to think, “Well, how are they going to say lower leg?” They’re going to say “lower extremity.” That comes with time with just coding, everything picking up those terms. And you don’t want to spend all day looking for that because once you’re good to go, you don’t have time, you’ll always be doing research, but it’s this little stuff. If you have this common basic knowledge, you’re going to be able to pick up stuff faster, and that’s the key to be more proficient.