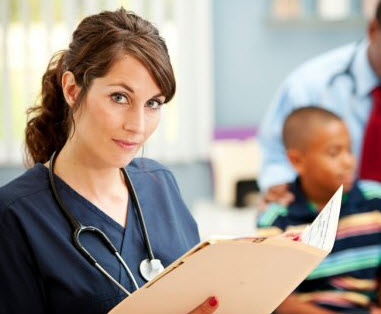 4 Reasons Why Certified Medical Coder is Better Than Uncertified Coder

Nowadays there are several people in the medical coding job market and out of these there are both those who are certified and uncertified. A worker who practices certification medical coding is often much better off than a person who is uncertified due to the following reasons:

1: A stronger portfolio
Certified medical coding requires you to get a certification from the AAPC which states that they have certified that you possess the skills necessary to work in medical environments where medical coding is required. This removes the shadow of doubt that potential employers have over the credentials and performance of workers without the certification. This leads to a much more lenient process of hiring as your boss does not need to scrutinize your work as much as he would have to do if you were an uncertified coder.

2: Better equipped to meet the challenges
A person practicing certification medical coding has had to work extra hard during the process of getting certified. Thus such a person is often much more knowledgeable than a person who did not go through the certification process as he has had to train in several different environments and on different medical coding systems. Thus if an abnormality occurs during the normal coding routine, a certified coder would be in a much better position to handle the situation as his training would help him to perform actions that he usually would not have to undertake during the usual job.

3: Greater flexibility between different systems
A person who has become an expert coding only through experience at a single workplace is often more worse off than a person who has taken part in the certification exam. This is because the person having experience in certification medical coding has already gone through different coding programs in different ecosystems and thus can adapt to a change of workplace much more easily. Although a person who has been a coder at a specific company since he started his career may be a better worker at his job than a newly hired but certified candidate, he would still be handicapped as his skills would only be tailored to his specific company and if the work environment would change for any reason he would have to start training for the current system all over again.