Here is a CPC board exam tip, “how to handle multiple code answers?” We touched on this a little bit last month but I wanted to elaborate on it more because we have been getting lots of feedback on that and requests and I’ve actually had some suggestions from some students on how they have adapted it so I wanted to share that.

CPC Board Exam Tip — How to Handle Multiple Code Answers? 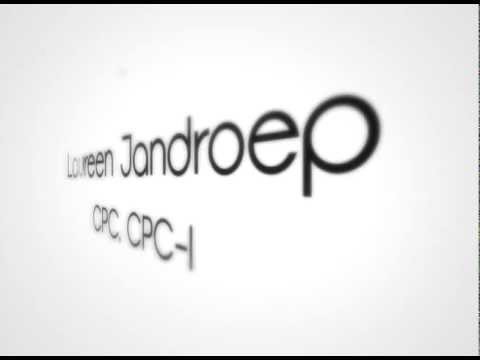 One of our Blitz students writes in “I didn’t pass my CPC last December, just the word ‘test” scares the heck out of me and its very overwhelming when there are multiple procedures on answer lines. How can I keep myself from feeling this way when I run into these?” So here’s a typical scenario. What I love about this is that she didn’t even give the scenario, she just gave the answers, so its all about how to attack it. So that’s what I want to show you.

So lets take a look at that. Let’s break it down, the first thing to do is grab a highlighter and highlight the matching codes and because of this Webinar I need to do color coding so that’s what made me think of using a highlighter and what I envisioned was uncapping maybe three or four different colored highlighters having it in front of your exam grid and just grabbing the different ones to highlight codes that match.

One of our students who recently took the CPC exam and passed said that she didn’t feel like she could handle switching the markers so what she did, and I really like this and wanted to share it was she would square off one code and maybe use trapezoid for another and and oval for another so just with the pencil she would mark it up and Alicia said she would do a strikethrough on ones that she knew she knew she didn’t have to look up but that were ok. So whatever system you come up with just some things that you can group the same codes together, ok? For my illustration I’m saying use highlighters.

So in looking at this, my “spidy sense” is saying that its answer c which a lot of you agreed with. Obviously 22842 is correct because its in every single answer so you didn’t even really have to look it up ok? So since I’m kinda thinking it might be c I want to figure out if the 20938 is needed or not because that is in answer a and c. So if it is, then I can throw out b and d and if it isn’t then I throw out a and c. I hope that’s making sense. Because that’s really the goal…process of elimination, you want to throw out two of the four and then narrow it down to two and figure out what the difference is with them . So just by doing that I think that the answer is c. Now I don’t have the question ok, and that wasn’t the point of the slide, it was just to show how you can attack a multi-code answer on the board exam and since the majority of the people on the call are not certified I’m assuming that you are planning on sitting for your board exam.

Try this method, originally my advice was look up every answer before you read the sceneario. Well you just don’t have time to do that anymore. The exam, especially for 2012, the feedback I’m getting from students that have taken it is that there are a lot of them that have these multi-code answers versus just one code in each answer. You can then look each of them up but in this case you have to look for patterns so you can figure out how you can throw out two of the four.. So 20938 became a critical piece, I could have just as easily done it with 20930 but I happen to pick this one because 20930 was the same way it was in answer a and c but not b and d. So hopefully that will help you.

1 thought on “CPC Board Exam Tip — How to Handle Multiple Code Answers?”