Laureen: And here’s the lineup of the pre-done questions for you. We will have open Q & A the last half hour, but these are the ones that we took our time doing some research and putting together some answer sheets. We’re going to do it in order, Tammy then Alicia then myself. I’m going to turn off my camera while Tammy does her thing.

Q:  How do I convert diagnosis codes into DRG’s? Medical Auditing Conversion

A:   I got to tell you right off the bat, I wasn’t quite sure I was understanding what your question is, so whoever sent this in, please send it back in with a little bit more detail on it. DRGs, if you’re working for a facility, are already populated into your software. You’re not the one that’s actually assigning it, they’re already into a group. If you do not have that in your software, then there are books out there that you can purchase that lists the DRGs for those diagnoses, if that’s what you need. We cheat, that’s in my software, so I don’t even think about it on there. 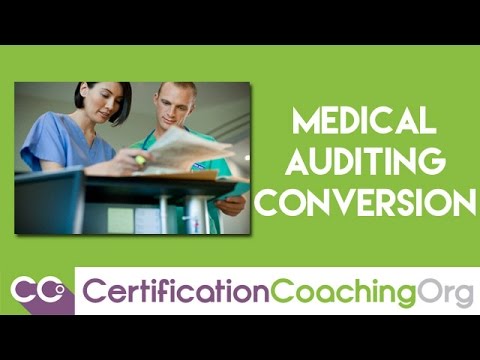 CMS has a list, most carriers will have a list, and Federal Registry has a list. You can purchase a software that has the DRGs already built into it. Other than that, I can’t think of anything else that would have it in there. I think that pretty much covers it. And, I’m not sure, once again, what your question, what you’re really asking me in your question, so if you want to give me a little more detail, that would be great. But all I do is push a button, I key in the diagnosis and it just pops up with the software. That’s all that I do. We don’t change DRGs.

Tammy:  It’s not for us to do that as the coder.

Laureen:  As someone who is learning, are there tools to just see where your code would show up?

Tammy:  Depending on the software that you’re using, when you key in your diagnosis, your DRG will pop up beside it so you can re-arrange your diagnoses in order. When I go in and I put all my codes in, except for the principal, the principal is not going to change unless there are two that can be the principal diagnoses. I just hit the button and it shows me all of the DRGs, and then I go in there and arrange them so the highest DRGs are sequenced first.

Alicia:  Can you give an example of a DRG, like, what would be the difference between, say, pulmonary hypertension and diabetes?

Tammy:  If you’re asking me what the number is, I don’t know because I don’t pay any attention.

Alicia:  I mean, which would be more – is it like a hierarchy?

Alicia:  So someone that goes into coding, they don’t have to memorize these or learn these DRGs. It’s provided for them.

Laureen:  They’re asking, what kind of software do you use?

Tammy:  One that, thank God, hasn’t changed to Epic. 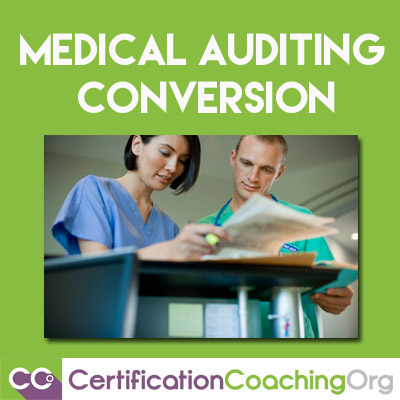