Boyd:  You have three questions around this: Won’t you want to code the afib as a history because of the current issues?

Alicia:  No. He says he doesn’t have it and there isn’t a code for a history of afib, so we can’t do that.

Boyd:  Next question: On your first case example that had hyperlipidemia listed in the problem list, it was not talked about in the body of the report, but he did order a lipid profile in the plan; so would it be wrong to code that too?

Alicia:  In the problem list, again, you’re not going to use the problem list; you can’t code off of the problem list. He is taking medication, but he really doesn’t address it anywhere else in there. He doesn’t put it in the assessment, he does call for a lipid panel, you are correct. Now, if I was doing risk adjustment, absolutely I’d pull that because it does carry an RxHCC, but it doesn’t carry a standard HCC. Again, could you? Maybe, but no. I don’t think so because he didn’t put in the diagnoses. 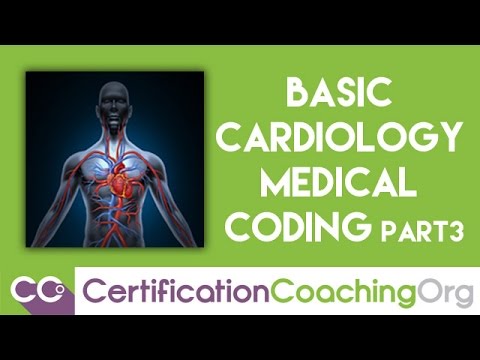 Boyd:  Next question: How did you know what to code as DX 1st, 2nd, and third?

Alicia:  That’s a really good question and that gets to be really fun sometimes. With something like this where you have hyperplasia, hypertension and palpitations, none of this actually probably would trump the other. Meaning, is one worse than the other or not? Hyperplasia, maybe, but in that case either of these could be the first listed diagnosis. These are all outpatient charts, you’re not being reimbursed based on the diagnosis, and there are no rules here, guidelines to tell you that you need to code one in front of the other. So, that’s not going to matter for that one. For the other one, same thing. But some coders and some doctors, if it doesn’t matter, then they’ll start at the top of the body and go down. I’ve seen them do that.

But usually the most severe gets coded first, that’s a rule of practice. But who’s to say that their sleep apnea in this one is a more severe condition than their very high cholesterol, maybe or something. But with these, absolutely, it does not matter. Now, if they have diabetes and hypertension and cholesterol, I’d put the diabetes first because the diabetes tends to affect the overall body; so I would probably code that first. But usually you go from top to bottom or just in the order that the physician wrote them and let the guidelines indicate otherwise.

Back to Basics Cardio – Online Billing and Coding Classes – Video 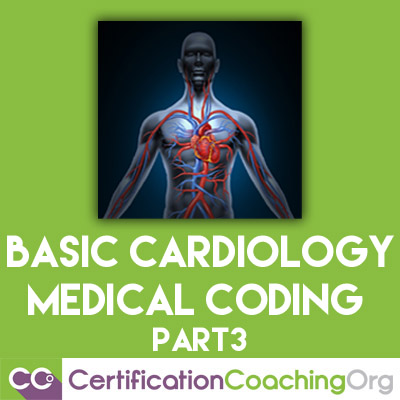