Alicia: So, let’s talk about Ebola.

Ebola viruses are found in several African countries. Ebola was first discovered in 1976 near the Ebola River, thus its name, in what is now the Democratic Republic of the Congo. Since then, outbreaks have appeared sporadically in Africa. And now, of course, we know we have it in the United States.

The natural reservoir host of Ebola virus remains unknown.   However, on the basis of evidence and the nature of similar viruses, researchers believe that the virus is animal-borne and that bats are the most likely reservoir. Four of the five virus strains occur in an animal host native to Africa. So, again, 5 strains of the Ebola virus. 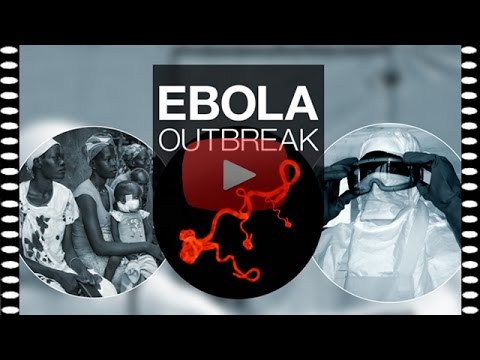 Ebola is in everyone’s radar right now, of course, we’re seeing it on the news. This is how we look it up.

It’s kind of understood, when we did research, both of these are valid Ebola codes, but which one’s the best code? Some are telling us they believe the 078.89 is, and others are saying that it’s 065.8. I think the CDC doesn’t tell us which one to use right now. Hopefully we won’t have to worry about it much longer having both of these codes and trying to decide which one to go with because ICD-10 is going to take care of it. ICD-10 has A98.4: Ebola virus disease.

So, again, right now we have 2 different codes. One [065.8] is looked up via Fever, Hemorrhagic, Ebola and this is what the CDC says it is, it’s a hemorrhagic fever, and the virus is Ebola. And this [078.89] is an infection due to the Ebola virus.

Both of these are in your ICD-9-CM and that’s the way you look them up.

So yet, it’s kind of confusing, but this lets you know how important it is to get your coding to the highest specificity, because it’s based on statistics, right? So whichever code we use will lead us to the statistic of whether it’s a “Fever, Hemorrhagic, Ebola” or “Infection, Ebola”.

Get More Details about Medical Coding for Ebola

Coding for Basic Injections in the Primary Care Practice

AAPC – Ebola is on American’s minds. What is the ICD-9-CM code for Ebola?