Laureen: Q-30: I am ER coder, and the MD’s frequently provide a final diagnosis of viral syndrome, and bronchitis. Would both conditions be coded? 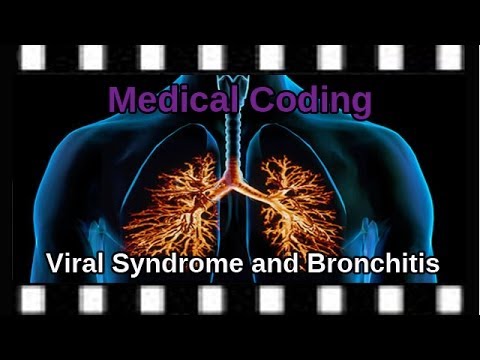 A: Well, basically, what you have to figure out is one considered bundled, or symptom of the other, in this case I don’t… I would say no. Right, Alicia, which, I would code both.

Alicia: Yeah, but it’s okay to put them both in there. 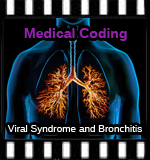