Alicia:  OK. She’s got another slide; lots of knowledge tonight from JoAnne. New Baby Office Visit, we get a lot of questions about this so I’m glad that JoAnne did this particular presentation.

JoAnne:  Q:  How do I bill and get paid for new baby visits in the Family Practice?  I have more denials than payments.

A:  This is going to be approached from a billing and coding perspective. I have talked before in just regular billing where you can bill a preventive along with a sick visit at the same time adding a modifier-25 to, say, 99212 that requires a medical necessity. 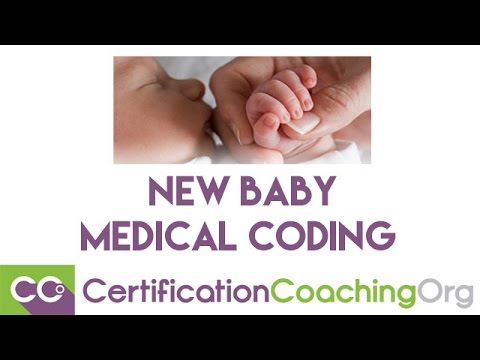 Talking about a newborn, after a newborn is discharged home, he will begin to see his physician in the office, depending on whether or not the pediatrician saw the baby in the hospital, it depends on whether you use a 99381 as the Initial Comprehensive Preventive Visit (under age one), or if the doctor did see the baby in the hospital you would be billing a 99391. That’s very important.

If the newborn is identified as having something as jaundice or low birth weight, that is considered a medical necessary visit and you would add an E/M code with that. Like I said, same concept as if you were billing for an adult visit, you can’t combine a wellness and a sick visit. That part is the easy part, it’s the billing end of it that is really a pain in the neck.

First of all, parents have to enroll their babies in the family insurance plan under a separate ID number. They must stress to the patient when they call the office with their first appointment. I’ll explain why; newborn coverage varies by carrier and billing is easier if the office already has the ID number.

Why there’s a problem, you want to first communicate again to the parents to enroll as quickly as possible. You need to know the rules of the insurance carrier. The reason why it makes it easier to get the ID number ahead of time is because if you’re allowed to bill under the mother’s name and date of birth, the computer is automatically going to kick it out because a newborn code does not correlate with the mom that was born in 1983.

And the one thing I hate in billing is fixing denied claims. I’m just saying it can be ten minutes to an hour to fix this claim, so even though the rules say, “Oh, we’ll pay under mom,” you have to do the work to get it paid.

The last thing is, if a mom and dad leaves and says, “Oh, I’ll call you with the ID number,” don’t put the encounter form aside. Bill it, even if you know it’s going to get denied. The reason is, is that insurance companies, they have 60 days, 90 days, a year to bill. You push that aside and if the mom decides to call on the 93rd day, you can’t appeal that claim, it’s not in the insurance database. So, just get it in there, because you have 90 days to bill, let’s assume it denies; then, you have another 90 days from the denial date. So, it’s a lot of work, so I think the front desk should be proactive to get the information as soon as possible and avoid the whole appeal process. Anyway, that’s just my opinion. I can’t stand it when I have denial appeal.

Alicia:  And mommies and daddies are not thinking about insurance after that baby is born. That’s the last thing they’re thinking about, they may be all excited about the first doctor visit, but their insurance is not on their mind.

Boyd:   I would disagree. I think after the first one; if it’s your second, you very much pay attention to that. 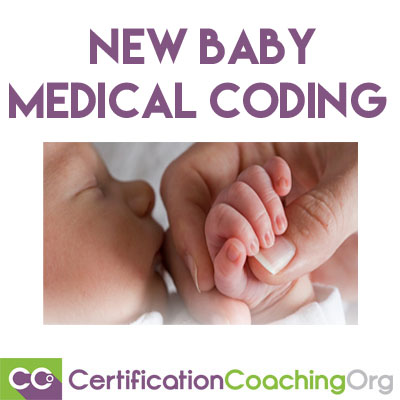