Alicia: One of the things that is so important for us as coders is to know the anatomy and the physiology of what’s going on with the different body systems.

Q: The conduction system of the heart can lead to coronary artery disease, cardiomyopathy and valve disease.

A: So I work up this great quick study for you, I told Laureen I was going to be talking a lot tonight.

Alicia: Might have to make it bigger or I won’t be able to see it [laughs].

The conduction of the heart, the first thing you need to know is the anatomy. When you’re looking at the heart, see these red lines , those are the electrical system, you could say, of the heart or what powers the heart. We have the SA node, which is the sinoatrial node. They’re at the top and you’ve got those three – think of them like little rivers of electricity that ran down. And then you’ve got the AV node or the atrioventricular node and these nodes snapping from one to the other is what makes the heart pump because it sends an electrical current down that line that forks and goes to the bottom of the heart around the ventricles. 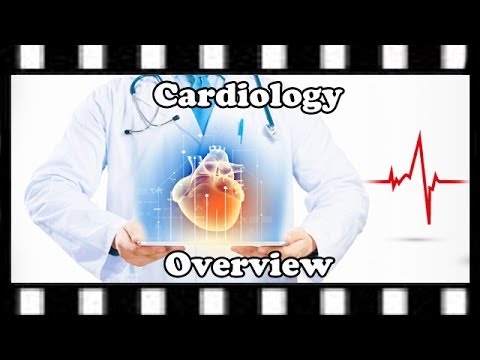 Go ahead and slide down just a little bit. There is a description kind of how that works. You first going to get the electrical current in the SA node and then it’s going to shoot over to the AV node, and it does it in about 60 to 100 times a minute. So if you can think of that little zap, zap, zap, that fast. Amazing how that works. This is known as the “natural pacemaker” for the heart. And when you’re having problems with your heart or the electrical portion of your heart, that’s why people get pacemakers, in fact.

For the left and right ventricles to contract at the same time, that electrical pulse has to travel down the right and left bundle branches – that we saw, that little fork, at the same speed. If there is a block in one of these branches, the electrical impulse must travel to the ventricle at a different route – which is going to mess everything up. When this happens, the rate and rhythm of your heartbeat is not affected, but the impulse is slowed.

So, your heart is pumping at the same rate but that little electrical current is slowing down and that is going to cause some problems. Your ventricle will still contract, but it will take longer because of the slowed impulse. This slowed impulse causes one ventricle to contract a fraction of a second slower than the other. And you see both of those ventricles have to work at the same time at the same speed to work properly. So, if one is going a little bit slower than the other, it actually can cause a big problem.

The block can be caused by coronary artery disease, cardiomyopathy, or valve disease. Right bundle branch blocks may also occur in a healthy heart – so you can still have these problems, if you’re an athlete and your heart is in good condition. This is not about the muscle of the heart, this is about the electricity or the electrical current that’s running through the heart. This is all based on nerves.

Doctors can use an EKG or an ECG machine to record the electrical impulses of your heart. And a bundle branch block shows up on the EKG tracing.

It’s very fascinating; this is just a window into it. There are people that do this exclusively, study this. Amazing, a lot of information out there and also the website is cited there where I got a lot of this information. Again, this is just a touch.

Laureen: Yeah. The Texas Heart Institute, they got a lot of good stuff on their site.

Alicia: Amazing stuff down there. 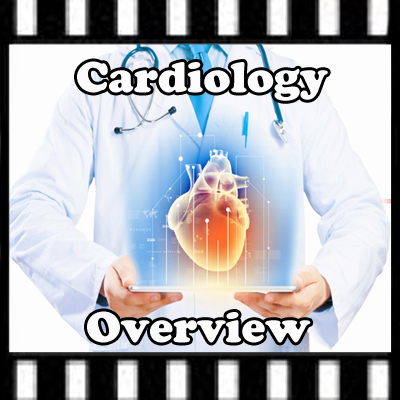