Laureen: I think these next two might have been related to when you were talking about your slides, you think Alicia?
Q4-5 Would love for you to speak a little bit on Coding Medicare, annual physicals and what’s going on yearly physical. That’s when you want to research or…?

Boyd: Can you highlight in with your marker too, so we can see it a little bit easier? Yup, great! 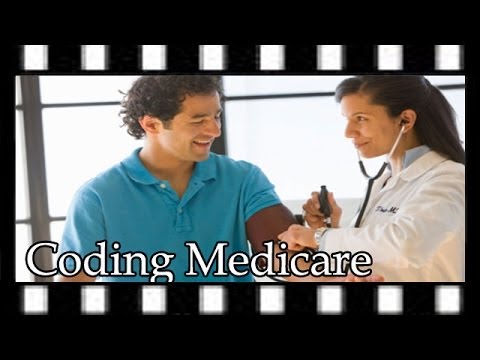 Alicia: It is very detailed. In fact, when we were in Orlando, I went to a Medicare seminar and we talked a lot about annual physicals, there are a lot of guidelines and specificity around those. I still have my notes from there, and to be able to give you a really good and detailed answer, I like to be able to go over those because it was fascinating. I was on the edge of my seat during that one. So, let me say that yes it is detailed, there are guidelines, there’s terminology just for Medicare annual physicals and stuff. So, let me do some research, and if you want, we’ll put that on a slide for the next webinar because I eat that up.

Laureen: Yeah, that’s what I thought. We’ll ask Sylvia to put a slide marker in for that one.