Well, we can bring up Find-A-Code again if you want. I shouldn’t have exed out but Parkinson’s and Parkinson’s with Lewy bodies is different and if you’re going to be a coder you really want to pay attention to those disease process.

Laureen: Nice question guys, so if we didn’t get to yours, put it in the www.cco.us/forum and we’ll do our very best to get to it. 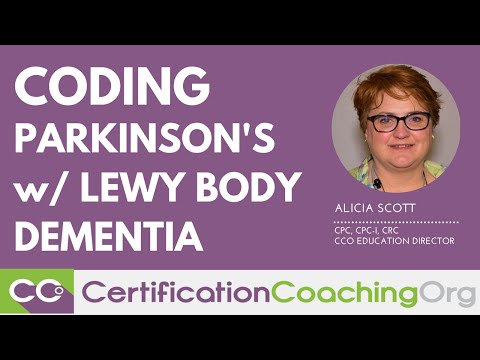 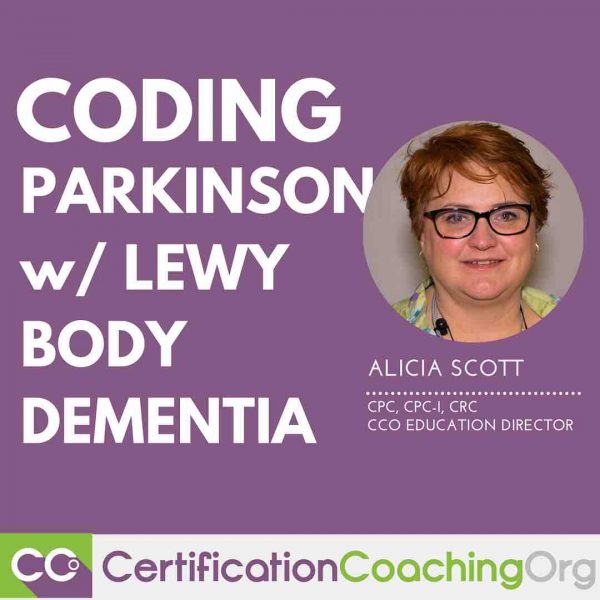