Laureen: You guys, I think you’re going to like this, for those who have not taken the board exam, the next two slides are taken from CCO Practice Exam.

Thyroidectomy CPC Practice Exam Question – As I’m reading it, think about what you think the answers before I go into what the answer is.

Q: A patient has the lower ½ portion of the right lobe of the thyroid as well as the lower 1/3 of the left lobe and the isthmus (the little connecting thing in the middle) excised. What CPT code(s) are reported? 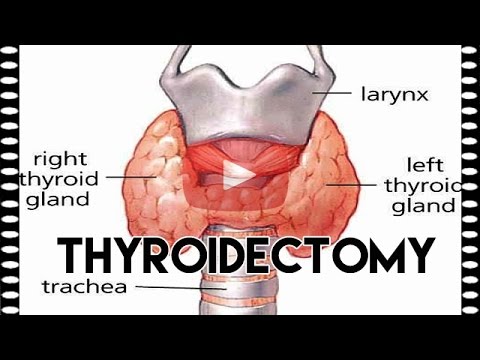 Let’s break it down… here’s the rationale as it’s given if this was a practice exam that you purchased. It would tell you in the CPT Index, look for thyroidectomy, then go to partial. Only the lower half of the right lobe and the lower third of the left lobe are excised and this points to the range 60210 to 60225. When you turn there, CPT code 60212 reports a partial thyroidectomy for both sides and includes the removal of the isthmus.

What I want to do is show you a picture right from CPT, this is what you would be looking at on the board exam is your manual. Nice little picture here. The way I like to teach this, if you picture the thyroid as a butterfly and the isthmus is in the middle of the butterfly and you have a right and left side. When you look at the code options in the range, 60210 is a partial thyroid lobectomy, unilateral (so just one side) with or without isthmusectomy. In my mind, I convert that to about one-quarter of the butterfly. So it’s not a complete half, but it’s just one side, so one-quarter.

The indented code, 60212, with contralateral – that means the opposite side, sounding close, right? – lobectomy including isthmusectomy. This is basically half the butterfly; so a little bit of one side, a little bit of the other side.

60220 is a total thyroid lobectomy – that’s on one side, again with or without isthmusectomy. To me, because it’s one whole half, that’s half the butterfly, it’s one of the lobes.

60225, indented underneath that, says with contralateral (so it’s the opposite side), subtotal (which just means part) lobectomy – so that’s three-quarters of the butterfly. Finally, we’ve got the whole butterfly, 60240 – that’s a thyroidectomy, total or complete.