A: 99211 is defined as an office or outpatient visit for the evaluation and management of an established patient that may not require the presence of a physician. Presenting problems are minimal, five minutes is typically the time spent performing or supervising the service.

Physicians don’t typically use the 99211, it really was intended more for a nurse or a medical assistant. Unlike other office visits, the 99211 does not have any specific key component documentation requirements. The patient has to be established. There’s some degree of medical decision making that takes place. But if a clinical need is not substantiated, you cannot bill it. 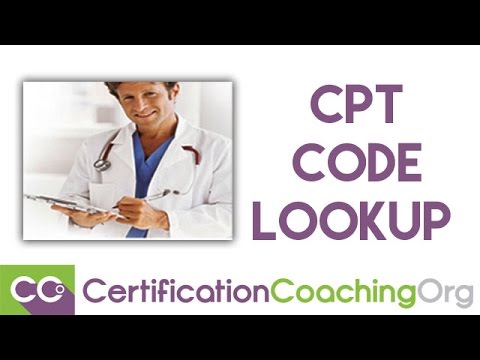 The big difference here between Medicare and other insurances or CPT, is that in CPT, the presence of a physician is not required. A lot of insurance companies follow that guideline. Medicare says a physician must be in the office suite, which means it’s like billing incident-to, they have to be within shouting distance, not across the path of the hospital and not by cell phone, they have to be in the office.

When to bill 99211 – If a patient is seen by a nurse because of urinary burning and frequency, the nurse takes a quick look, focused history, reviews the medical record, and orders a urinalysis. He has an infection, shows to the doctor, the doctor writes a script. But it’s really a very quick visit.

If the physician requests the patient to go into the office for a blood pressure check because he has problems with hypertension, that qualifies for 99211. If the patient calls for a visit because he has clinical indications that his blood pressure is off the map, that is a clinical indication you can bill. But I know for a fact that small, little country doctors and on in the islands, everyone knows everybody, a patient just walks in and say, “Hey, doc, can you check my blood pressure?” That doesn’t cut it; so you can’t bill 99211 for that. That’s very important.

What I do want to stress though is that there are some doctors that think they can get away with this, they’ll tell the nurse, do the vitals, bill a 99211 with the B-12 shot. But when the insurance pays, write off the copayment, you cannot do that, it is totally illegal. The physician has a contract with the insurance company and he’s breaking his contract, and if the patient doesn’t pay, they are breaking their contract. I haven’t seen one doctor in my lifetime go to court because they didn’t collect copayments for their patients. So, don’t play that game, it’s not worth taking that risk. That’s basically it for 99211.

Alicia: I’ve seen that happen too, it was really difficult to try to explain why that…

JoAnne: They get angry because they’ll say, “I was just in there for a shot, why do I have to pay $25 copay?” They don’t like it.

Alicia:And the office staff or the physician thinks they’re giving you a discount by making you do that. 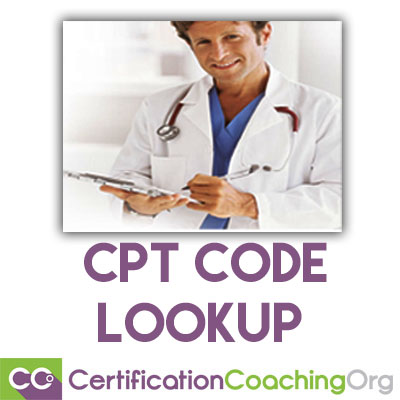