Laureen: Yeah. So, this writer gave us the insurance as UHC, and the reason that she gave it to us is because she says UHC follows Medicare Guidelines, and she has chosen to bill the G-code G0289 for the removal of the loose bodies. CPT Guidelines state when G0289 is performed in the same compartment with 29877 it’compartments not separately reimbursable – that is true. One code per compartment if it’s the same thing.

However, if the removal of loose bodies is greater than 5 mm or it’s in a different compartment it may get paid. I have appealed twice with UHC and they failed to recognize that these two scenarios can allow payment. They keep denying, stating the procedures were done in the same compartment.

So, she wants to know if anyone else is suffering the same fate as she is. 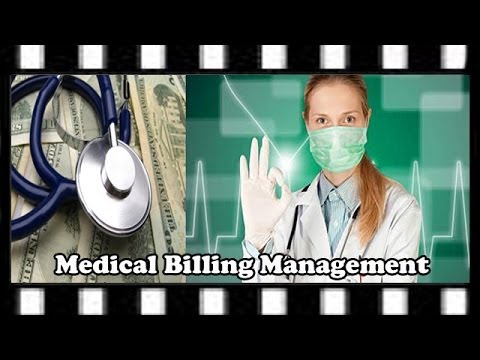 This is my little research of what came up of it. 29877 in CPT is arthroscopy of the knees, surgical; debridement/shaving of articular cartilage. And G0289 sounds almost the same but you got to keep reading. It’s still arthroscopy of the knee, surgical, for removal of loose body, foreign body, debridement/shaving – that’s what’s it’s the same as the code above, of articular cartilage.

I recommend of what I’ve read elsewhere is when you’re looking at your document that you’re trying to code, jot down the three compartments and based – there are some abbreviations you could do, but you could do PF for patellofemoral, L for lateral, M for medial. And then next, write down what work the physician did in those compartments so you can see if there’s a bundling thing going on.

For Medicare cases you’re only going to use one 29877 on the first compartment. Then, you can use G0289 for the second compartment, and again, if there’s a third compartment that you did it in because the guideline said that you can do that for Medicare.

So, in conclusion, I agree with you that your claim should be paid. So, I was thinking why are they giving you such a hard time and I wonder if the documentation is not clear that there’s separate compartments. You might be telling them that or writing an appeal, but what I would do – and maybe you’ve already done that, but I don’t have all that information so I’m just making some assumptions here – is to take your actual documentation that the physician dictated or is typed up and underline the work done in the first compartment and maybe circle the work done in the second compartment. So, it’s really clear that it’s two different compartments and send a cover letter explaining that and ask for it to be reconsidered.

I did do a quick search, I searched on AAPC and different coding websites and I didn’t see a UHC issue across the board, so I have a feeling it might be a specific documentation issue. If you want to email that to me separately I’ll be happy to take a look closer at it. And I included these additional hyperlinks for those in the Replay Club there’s really good information in this coding arthroscopic knee procedures by Mary LeGrand and then in SuperCoder “Conquer Confusion Over Chondroplasty Codes,” that’s the shaving of the cartilage. So, hopefully that will help make that a little more clear. 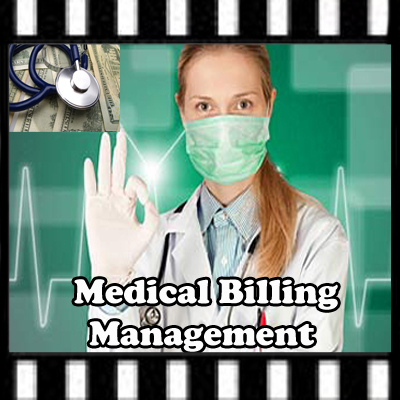