Alicia: This was awesome. This was also a most excellent session. They did Emergency Department E/M and James Strafford, he was really good. I contacted him and he said, “Sure, go ahead use the notes” and I sent him some x-rays and… it was great. So, from my history I love ER stuff, and this was really good to get the nuances of E/M coding. Not a lot of codes you have to deal with, but thinking, he came up with some really unique things to highlight.

Laureen: What did I do?

Alicia: Oh yeah, he used a different picture, but he wanted the scenarios that he did that I really like. So, I wouldn’t pull the different one.

Now when you’re coding for the E/M leveling and doing the ER, you have some basic things you need to look for just like the other E/M coding, your CPT CMS Guidelines, the history or the HPI, the physical, which is going to have your review of body systems and stuff, and then your medical decision making. And it seems like the medical decision making really kind of throws everybody for a loop in the ER when they do the coding. 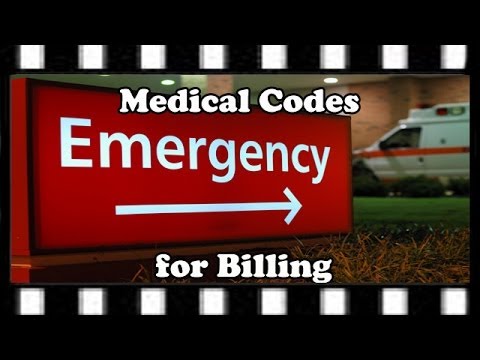 He also brought up the point that there are variances just between coder to coder, but you’ll see ED billing and coding industry approach. They’re coding things one way, the AAPC approach is coding it a different way, and then the way you code it, or the way you see it could be completely different. So, he’s saying – which is going to be right? Actually, we’re all right, we just see things differently.

So, he brought up the Marshfield Tool, most commonly used tool in the Emergency Department and this is a tool that is used for E/M coding. I gave some highlights on it but Laureen’s typing, she can’t slow down [laughs]. I tried to lead into that so she knows I’m going to have her scroll.

He kind of made a joke about the Marshfield Clinic Audit Tool is what everybody uses in the emergency room, but he said, “If they’re such great coders, then how come they’re looking for a coding director?” or something like that, which is not funny. So, different organizations use this but it was developed for multispecialty clinics and office-based medical practices, not for emergency medicine. That’s the problem because you can’t… it’s not a catch all for everybody.
OK, scroll down again. She’s answering these… I could hear her typing; she’s answering those questions as fast as she can.

Alicia: So, this is a scenario where he brings this up, and he gives several scenarios, I just grabbed one because we had done podiatry earlier. I pick this one. This was his wording, which was really funny. Good Old Ankle Sprain. So, you’ve got a father and son playing basketball. Father trips over his own feet trying to show off his moves to his son. Injures his ankle. Painful and swollen, trouble bearing weight – that’s a point that you need to note when you’re doing the coding. He heads to the emergency room worried he has a fracture. The ED doc documents – and he’s going to tell you what he does. A detailed history and physical, orders an x-ray; documents radiological findings; no fracture. Ankle is immobilized. He is sent home with RICE order and to coach and not play basketball, and he’s given a script for Percocet for pain.

But he said, let’s switch this up, let’s do the same scenario for the son and not the father. So, the father injured son while tripping over him. Son also has an ankle sprain. Same P&E, same treatment. The son is upset and crying in the ER, so the physician orders a specific dose of Kids Tylenol. The son is sent home with instructions including specific instructions about dose and timing of the Tylenol.

So, this is a non-emergency department industry approach. 99282, you’ve got the low MDM (medical decision making). And then just do a quick comparison and everything, you’ve got moderate-moderate, and then no prescription medication, it would be a 99282. And then the x-ray is if it’s documentation on of visualization (cut off), and then look at 99284: Or x-ray visualization and review of previous records.

The problem is, the MDM is moderate for both 99283 and 99284. So are sprains pretty much all 99282’s or the 99284’s. So, if we scroll down a little bit more we get another, little bit more feedback. So, have the ER look at it. And if you didn’t know what RICE stood for, it’s Rest, Ice, Compression, and Elevation. [Laughs] Really having trouble with words tonight.

That is one of the E/M leveling discussions and dilemmas that you came up with where you can’t, it doesn’t always cover everything. The way the ER Department looks at it, the way the guidelines look at it and everything, don’t always mesh up. Anyway, it was fascinating. I loved it. It was probably my second favorite session because I like ER stuff. 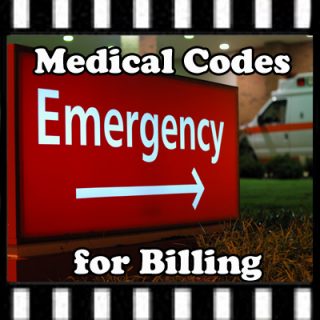