Q: When coding continuous nerve blocks 64415, 64446 or 64448 how do you code for the follow up when the patient is sent home with the catheter and the follow up is being done via telephone by the anesthesiologist?

A: It’s my understanding that you can’t directly bill for a phone follow up; but, if you document the call and you review those notes at the next face-to-face visit, then you can count it toward “data reviewed” as part of the medical decision making. So, you can’t really get paid for it, but you can if they’re going to come back. 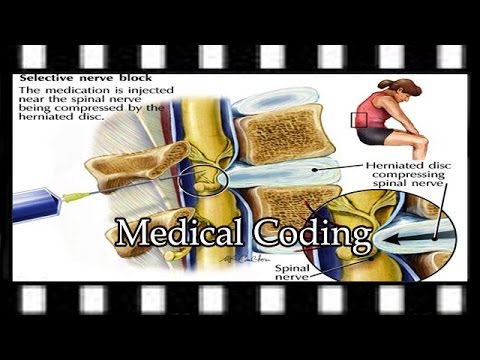 There are CPT codes for telephone calls; and a lot of physicians when they see that, they’re like, “I knew I could get paid for telephone calls!” But, we have to remember that just because a code exists in CPT does that mean it’s billable. CPT was originally designed just to track everything that a physician did, not necessarily for billing. It eventually became used for that.

The guidelines also say “if the telephone call refers to an E/M service performed and reported by the physician within the previous seven days (either physician requested or unsolicited patient follow-up) or within the postoperative period of the previously completed procedure, then the service(s) are considered part of that previous E/M service or procedure.”

Basically, it’s kind of like a global package so that phone call to the payers they consider bundled into the service that was already billed. And that’s pretty much what I’ve found that most insurance companies will not pay for these phone calls even if it’s outside of the seven days. It’s just really considered standard of care and most people do not charge for it separately. 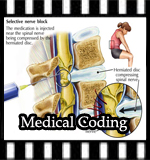