Q: GI Doctor for Consultation – Patient was admitted to the hospital and his attending physician called the GI doctor for consultation. This patient has Medicare. What E/M code should I bill for this first GI evaluation? Initial hospital visit 99223 (example) or follow up hospital visit 99232?

A: I can see why this is confusing. We had some changes, I think it was back in 2010. This is really more of reimbursement question. So for those of you who are getting ready to take the board exam, maybe plug your ears – la, la, la, la. What CPT says to do is different than what CMS tells us to do on this case.

So, CMS does not recognize consults, so when they stopped recognizing consults, what they ended up doing is they allowed physicians that were doing consults to use the initial inpatient hospital codes. That was not allowed previously, so they came up with the modifier AI that the attending physician – because it used to be only the attending or the admitting physician could use the initial hospital care codes. And if someone was asked to come in and do a consult, they use the consult codes. 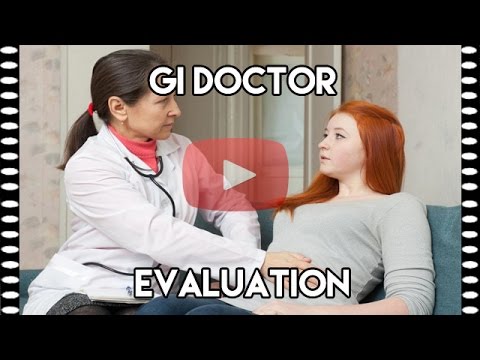 So for Medicare only and for those payers that follow Medicare that do not recognize consult codes, then you would report for that first consult visit a code in the 99291-99223 range without a modifier. If you are the attending or the admitting physician, you’re going to use codes in the same range and you’re going to use the AI modifier to indicate that you’re the attending. So, that’s how that works.

Now, for those that are preparing for the board exam, this was for a payer that does recognize consults, then you [wouldn’t] use initial hospital care codes, you’re going to use the inpatient consultation codes – and that’s in the range of 99251-99255. Note though, if you do use the consult code oftentimes they have to order labs or some other tests and they can’t finish rendering their opinion while they’re doing their consult until those tests come back. So, if they don’t finish the consult until another day, then only that first day do they bill initial consults. The second day, they have to use subsequent hospital visits. That’s true of for the Medicare scenario as well.