Q: “How do I code for a Foley catheter in a skilled facility?”

A: That is a great question, and the answer unfortunately is it depends on who you’re coding for. I have two different scenarios, the first one says, if this is a professional service and it’s being performed by a physician or some other non-physician practitioner who is not employed by the facility. They’re totally separate. They’re traditionally billing their services separately. Oftentimes, they’re billing the facility because the facility is reporting those services out as part of their cost report and getting paid that way. It all depends on who’s doing what and which carriers are involved.

But typically, if you’re proving professional services outside of that facility, you’re not employed by that facility, you’re reporting on the 1500, you’re using your traditional CPT codes. Those Foley catheter are usually, either in the urinary section depending on how far they insert the catheter and what type of catheter they’re using.

VIDEO: How to Code for a Foley Catheter in a Skilled Facility? 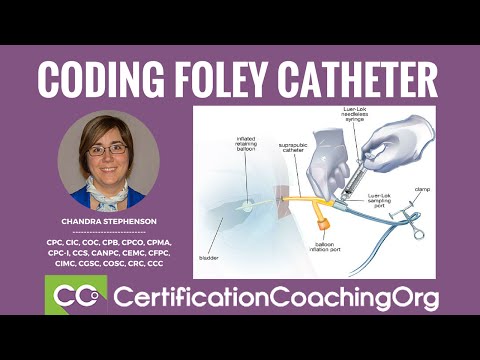 The other option is what if the service is actually performed by an employee of the facility? This is something that we’re doing as part of their care while they’re in the facility. Often, those services are rolled up on the cost report for that hospital and covered in the – in this case I’m thinking skilled nursing facility not hospital – and it’s going to be rolled up in their calculated payment for that patient particularly if they’re a Medicare patient, which most of our skilled facility patients are.

Either way, the Internet Only Manual’s that CMS has out there, they outline a lot of
documentation requirements for these. Now, I could have made it really easy and copied all of them in here, but you had to read pages and pages of pages upon documentation requirements. I actually put in two different things – Alicia, can you click on that first link – because this is where we identify in the State Operations Manual; this is where we outline in the State Operations Manual. It’s actually an additional addendum that came out, this transmittal 8, where they’re further specifying what they actually said in the Code of Federal Regulations, where they talked about the Foley caths and what meets medical necessity for a Foley cath.

They go in here and they start talking about in the Federal Register, they start out by saying that if a patient’s got a cath of any kind, there has to be a medical necessity for that. For example, if they have incontinence of their bladder and we’re doing this Foley cath for those bladder issues. There has to be the reasonable thought basically that that catheter is either going to stabilize or improve their condition, which we hope, that’s why we’re giving them a cath and not just for convenience so that we don’t have to take the patient to the bathroom more often. That’s what they’re outlining here in this particular document. They’re saying, here’s the extent of bladder function that must be there to require this Foley cath. That’s what this first document does.

The second document actually outlines how you can bill for it and what are covered conditions and what are not covered conditions and how it gets reported on the cost report or on the CMS 1500. I would recommend if this is something that you bill for a lot of and you’re working in those skilled facilities, review these and make sure that you understand. Here are the conditions that qualify and here are the things that are not, because your carrier may or may not have an LCD that matches this policy because this policy is already in the Internet Only Manual. Sometimes CMS doesn’t go that additional step by clearly outlining it in a coverage determination as well.

Related How to Code for a Foley Catheter in a Skilled Facility Posts: 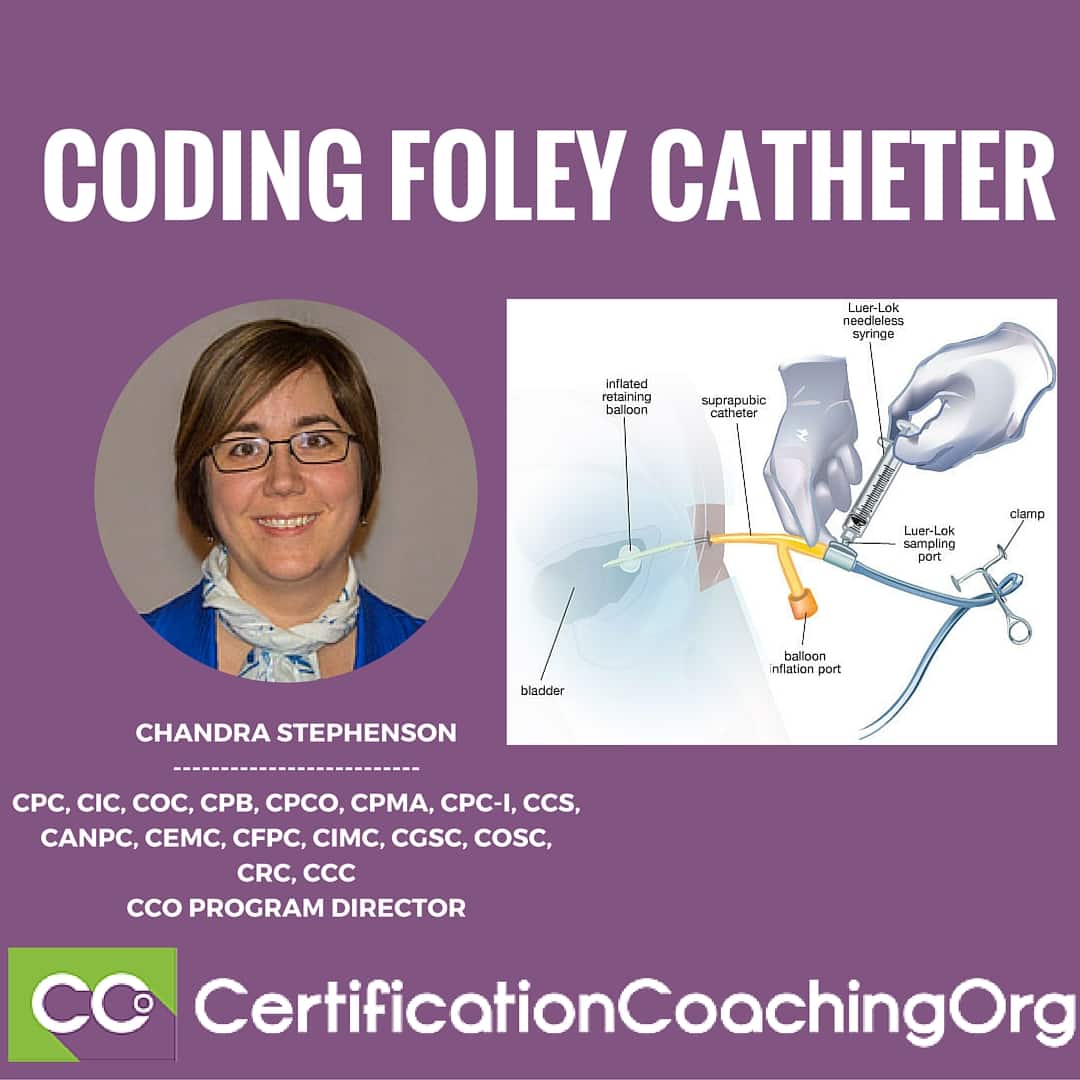 2 thoughts on “How to Code for a Foley Catheter in a Skilled Facility?”