A: Basically, it should actually start with the reason for the visit, so did they schedule a well visit and then a problem was found during that visit, if that’s the case then the preventive visit would be really the main code you’d want to use, and then you’d have to decide if the work was significant enough to warrant a regular E/M, and if it was then you’d want to do modifier-25.

In this case, the questioner was specifically mentioning new patient codes, so maybe the patient is not sick, maybe they’re coming in to get established as a new patient, they just moved to the area. For me personally, I would still use the preventive visit codes, but you really want to go by how the payers want you to do it, but there’s no illness, and in my book if there’s no illness that’s a preventive visit.

If you scroll down a little bit more, I did a little grab of our coding manuals on preventive medicine, these are just some of the annotations that I’ve got in there. For Preventive Medicine I write asymptomatic patient, they’re not sick, and the guidelines tell us that these codes are based on age and risk, which is normally what you’re doing when you’re getting established and they’re running test and doing things that would be considered comprehensive in nature for your particular age. If it’s a well-baby visit they’re going to be doing all those pediatric test talking about immunizations and all that sort of thing. 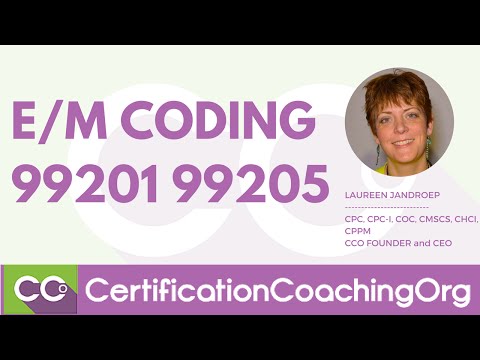 But if you notice the third paragraph down it says: “If an abnormality is encountered or a preexisting problem is addressed in the process of performing this preventive service, and the problem or abnormality is significant enough,” that’s key, so I have that highlighted “to require additional work…” then it tells you to use the codes from the 99201-99215 range.

If it’s minor they’re saying, “just include and bundle it in.” If you scroll down a little bit more where I have it underlined, “an insignificant or trivial problem… should not be reported.” That’s how I would go about it. The question we’re saying that their physician wanted to code both – a new office visit and preventive – I don’t think that would fly with most payers. My colleagues can chime in if they agree or not, but I feel that that would be a preventive visit.

One recommendation in cases where you do have a preventive visit and you have what I call a problem-based, keep the notes separate because if you get audited and you have to send in documentation and you’ve got your preventive medicine visit and you’ve got your problem visit separately documented then you have a much better chance that both of them getting reimbursed. And, I’d like to say if you don’t have a HEM (history, exam, medical decision making) then you can’t bill an E/M, so if you don’t have something significant enough that it could even be written separately then you probably should just bundle it in with the preventive medicine code. 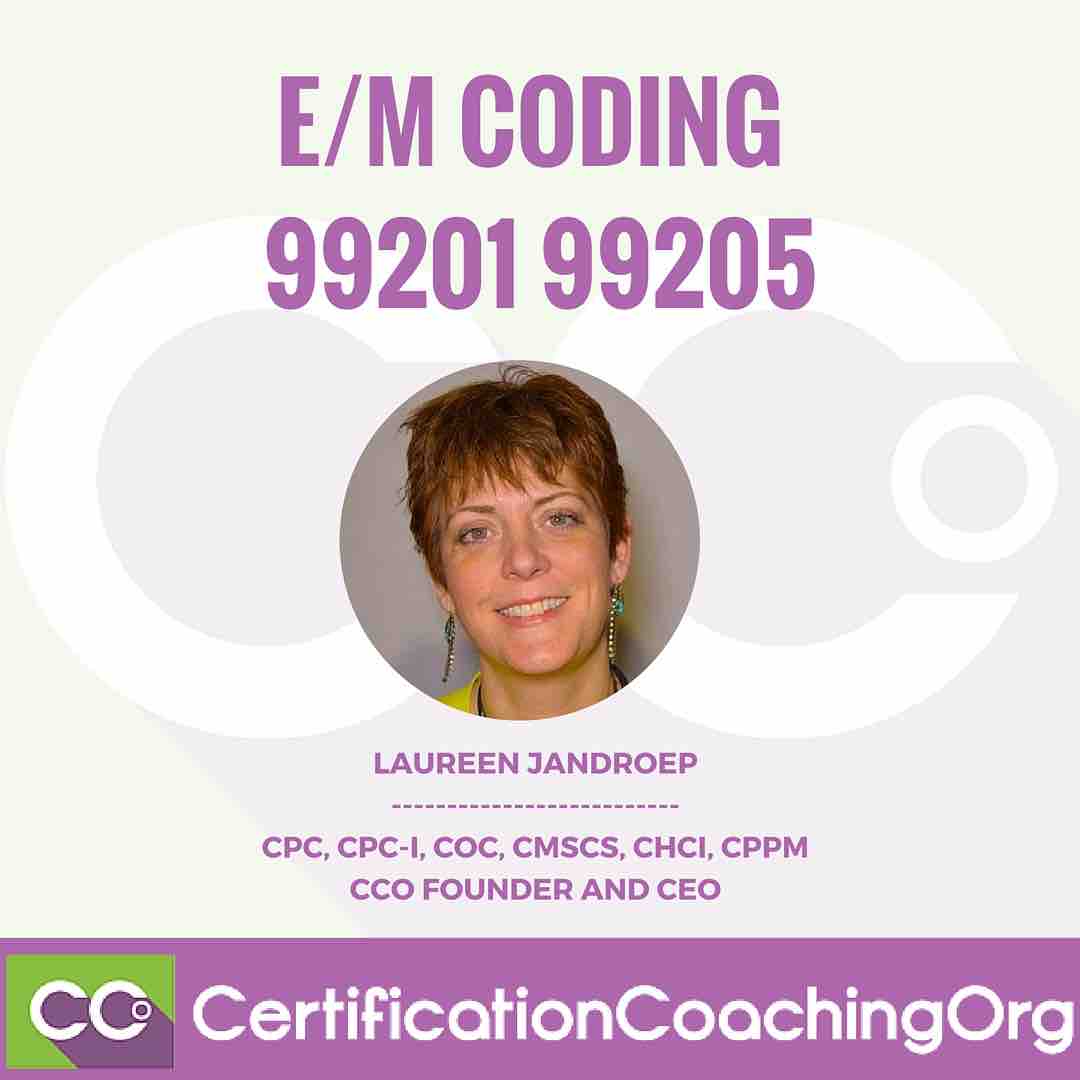